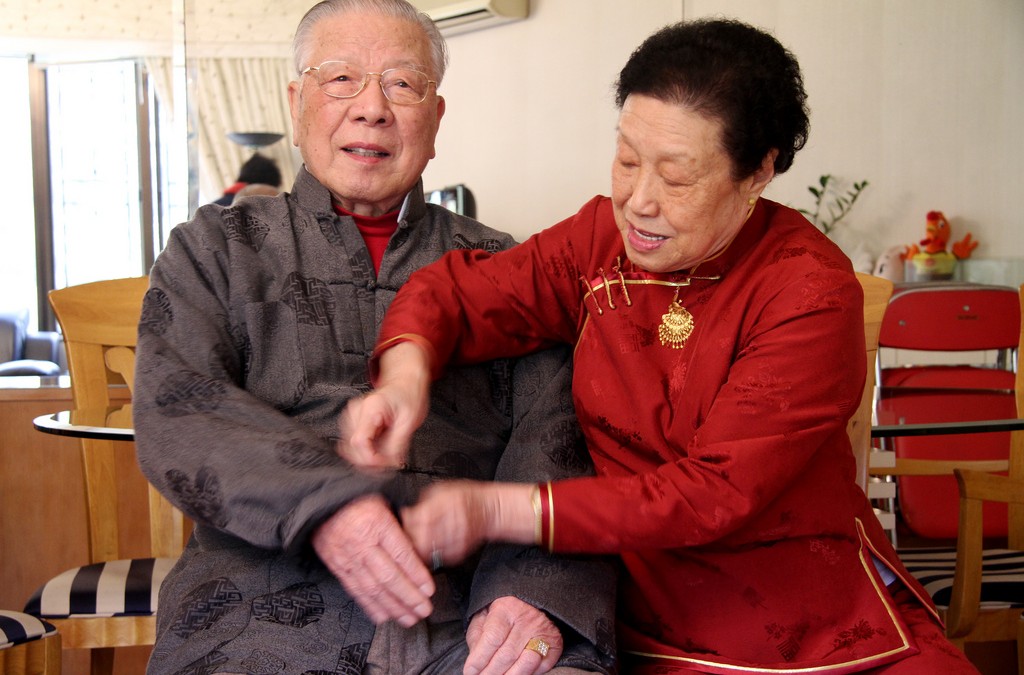 You are likely familiar with Archimedes ancient thoughts on leverage; “Give me a lever long enough…and I shall move the world.” For us to be successful in any area of life, we need to gain leverage. This can come in many forms such as knowledge, communication skills, or personal growth.

In real estate investing, leverage comes in the form of OPM or ‘Other People’s Money.’ When you have a lender putting up the majority of the money, say 80%, this enables you to advance towards financial freedom at five times the speed of traditional Wall Street Investments.

Now, there is another not so discussed factor that has made real estate investment an exceedingly smart choice for baby boomers (born 1946-1964). In 1971, the US Dollar became a ‘floating currency’ when president Nixon ended the Brenton Woods system of monetary exchange and took the US Dollar off the Gold Standard. The subsequent inflation that this decision caused (and decisions made by Alan Greenspan) has enabled homeowners to experience a hidden benefit that applies to mortgage debt.

In 1972, $1 dollar was worth $1.00. However, by 2001, that same dollar would only buy you $0.24 cents worth of goods. So in nominal dollars, you would have repaid about $36,000 on your 14,000 loan…but in real dollars you only repaid about $16,000. Inflation ‘destroyed’ the debt. And in reality, when you factor in inflation and the tax benefits, these boomers actually got paid to live in their home. They got paid to live in a home for three decades.

One might believe they got wealthy because they lived well below their means and their home and/or fund investments went up in value. However, the hidden result of buying a home in 1972 was that Baby Boomers, who thought they were paying 7.3% interest on the loan, actually got paid 1.1% to borrow that money (when you adjust for inflation and tax savings). As a free bonus, they got to live in that home for 30 years for free.

If a boomer also realized that they could further use leverage to buy an investment property or two and outsource their debt to a tenant, one can see how baby boomers successfully utilized leverage to become the wealthiest generation in US history.

This site uses functional cookies and external scripts to improve your experience.

Learn how we can help you source ideal tenants, net higher monthly rents, and navigate all of the legal obstacles related to renting.

NOTE: These settings will only apply to the browser and device you are currently using.

The Facebook pixel is an analytics tool that allows you to measure the effectiveness of your advertising by understanding the actions people take on your website.

Google Analytics is a website traffic analysis application that provides real-time statistics and analysis of user interaction with the website. Google analytics enables website owners to analyze their visitors, with the objective of interpreting and optimizing website's performance.