5 Free and Fun Things to do in San Diego 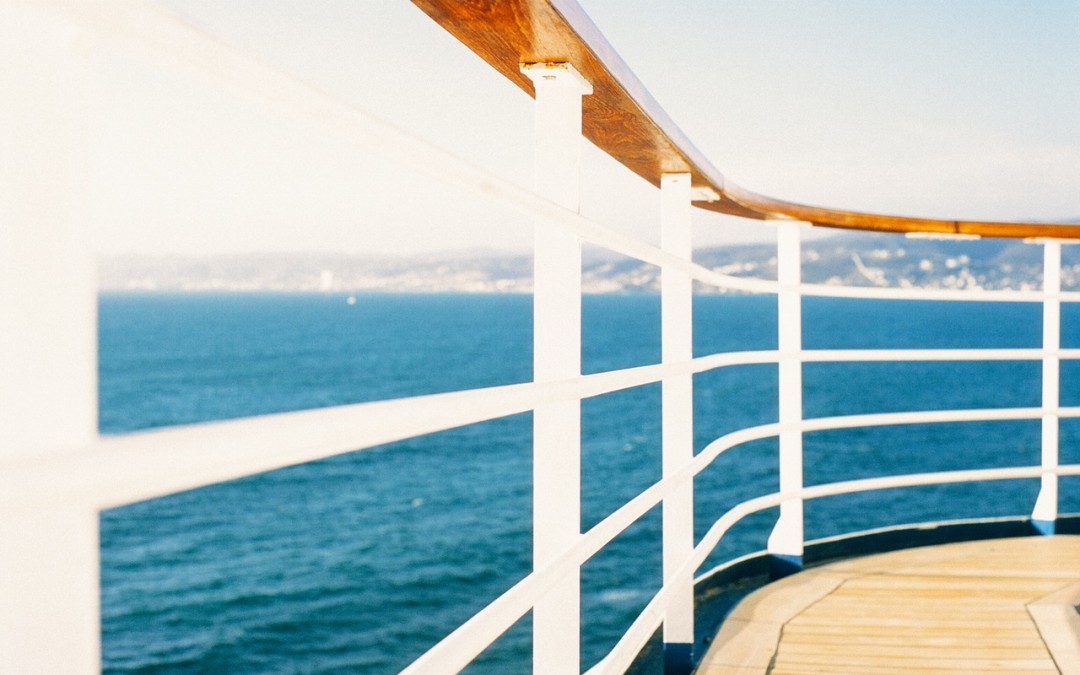 With the average home price in San Diego reaching the $531,000 mark, it’s good to remember that the best things in life are FREE! Known worldwide for its warm weather and beach lifestyle, San Diego leaves visitors and locals with plenty of choices while exploring the city. Here are 5 free and fun things to do in San Diego:

Sea World isn’t the only place to see some amazing wildlife. At La Jolla Cove, you can enjoy the wonderful beach, see the ocean floor covered by colorful orange Garibaldi, and even spot dozens of sea lions bathing on the rocks. This marine refuge is an unforgettable beach area, and also popular with swimmers, kayakers and scuba divers.

2. Take your Dog to Ocean Beach

Treat your dog for a well-deserved day out to the most popular canine hotspot in San Diego, “Dog Beach” located at the north end of Ocean Beach. Sit back and relax while your pet runs free, plays with other dogs and swims in the water. Now what’s more fun than that?!

3. Have an Adventure at Balboa Park

Balboa Park is 1,200-acre urban park, where nature and culture collides. Considered one of the best public spots in the country, the park has vast open spaces, more than a dozen gardens, and miles of walking paths. Balboa Park also features several theatres, the world-famous San Diego Zoo, and over 6,000 pieces of artwork. Check out the ‘Resident Free’ Tuesdays for museum access year-round.

Located at the southern tip of beautiful Point Loma, Cabrillo National Monument is one of the best spots in the city to see the up to 45-foot, protected Pacific Gray Whale. From late December through March, catch a glimpse of the whales on their 10,000-mile round-trip journey from the Arctic to Baja California.

Even if you miss the whales, you can always enjoy the beautiful views of the pacific, the lighthouse, and the larger-than-life statue donated by Portugal, commemorating the landing of Juan Rodriquez Cabrillo. On behalf of the Spanish Empire, Cabrillo in 1542 became the first European to set foot on the West Coast of the United States.

5. Recreate the Past at Old Town Park

Relieving the past at the Old Town Park is always interesting when exploring numerous historic buildings from the period 1820-1870, a working blacksmith shop, unique retail shops, restaurants, museums, and more. Enjoy free live entertainment of mariachis, dancers, and hosts dressed in period attire. Old Town is where San Diego’s culture transformed from a Mexican pueblo to an American settlement.

This site uses functional cookies and external scripts to improve your experience.

Learn how we can help you source ideal tenants, net higher monthly rents, and navigate all of the legal obstacles related to renting.

NOTE: These settings will only apply to the browser and device you are currently using.

The Facebook pixel is an analytics tool that allows you to measure the effectiveness of your advertising by understanding the actions people take on your website.

Google Analytics is a website traffic analysis application that provides real-time statistics and analysis of user interaction with the website. Google analytics enables website owners to analyze their visitors, with the objective of interpreting and optimizing website's performance.